Thank God we made it home safely. There were no missed flights, no turbulence, no unruly passengers next to us, and we got home with all our stuff! You know we all need our stuff. I came home with all the stuff  I started with and included boxes of candy I purchased in Bonn, Germany for Tina. She likes dark chocolate. Don’t ask me why. I just buy! German, Austrian, and Swiss chocolate, they’re all good and better than Hershey’s. Yes, it’s more expensive but I can’t come home empty-handed, can I?  Tina has been home with three teens for three and a half weeks and she deserves a medal. Medals are much heavier than chocolate and so I chose the latter. She was happy with my choice.

So I come home to three weeks of delayed chores and tasks that have been put off until my return. Life goes on whether I’m there or not. Bills have to be paid and I need to get caught up. The most pressing issues have to be addressed first. Then I work through the other issues later. 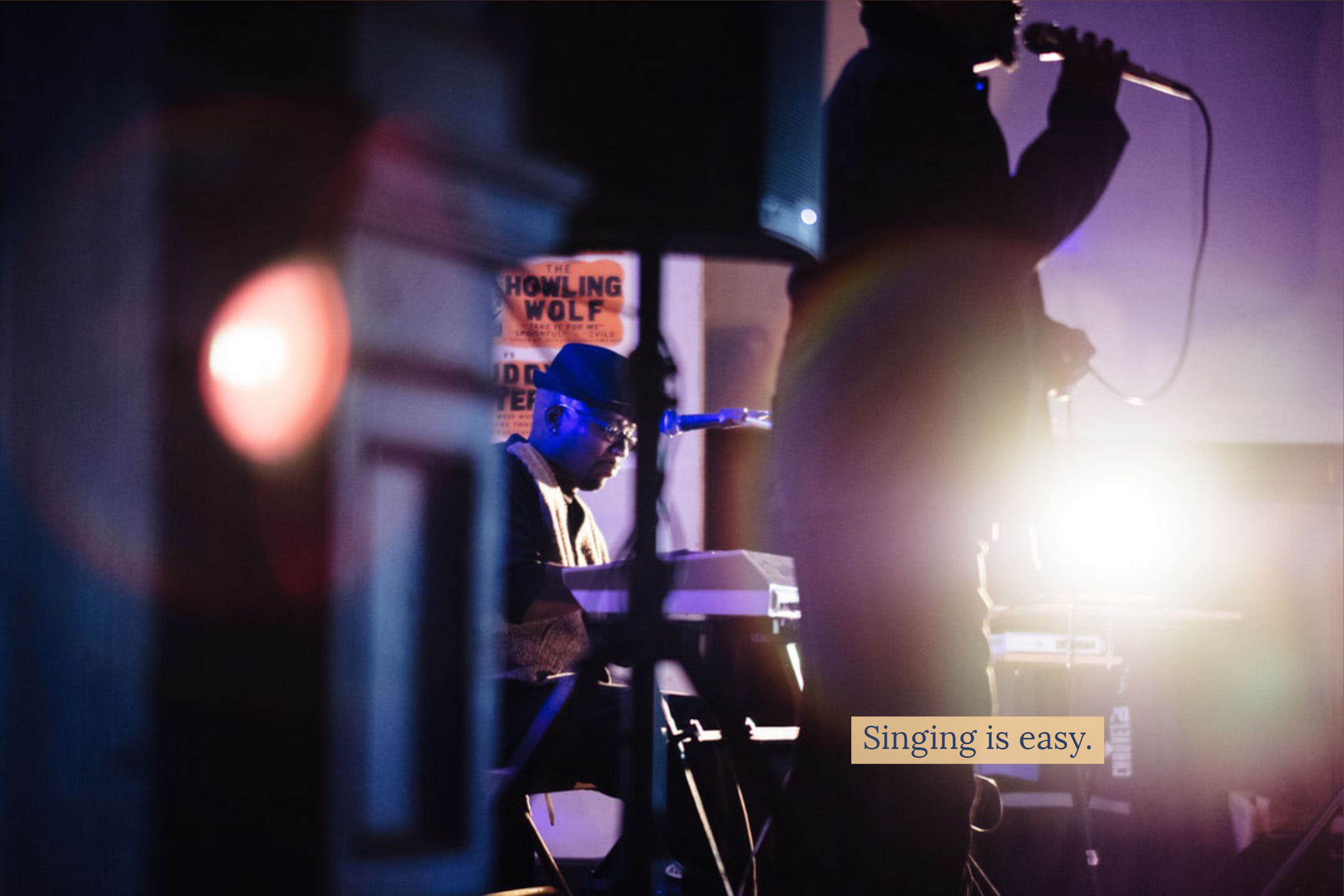 Travel is hard. Singing is the easy part. When you’re in a long line at the airport, waiting to get your bags searched and you have to rush to your gate to catch a flight to another city, it’s stressful. Once we are at the auditorium, it’s much easier. We always start the show and this time we came up with two new songs I hadn’t sung for many years. We opened with Spread a Little Love Around/God’s Mighty Peace, a medley we had recorded on an Imperial’s release called  Follow the Man with the Music, recorded in 1974. It was nominated for a Grammy and contains many great songs. The second song we sang was I’m Gonna Rise, a song we recorded as Andrus, Blackwood, and Company on the very first release we called Grand Opening. Sherman Andrus and I both left the Imperials in 1976 and a year later, we were asked to do an album together. This song was the first single on the first of many releases to come. It charted very high on the CCM radio stations. Both songs are available on my website at terryblackwood.com.

I know I’ve been called to sing and that involves travel. I wish I could get the people to come to my house and I could sing for them there, but that doesn’t seem to be very practical. My house is hard to find and really I don’t want to be “found.” My home is sort of a refuge for me and we all need a little privacy from time to time.

Have a blessed week. God is still on the throne and He knows what He’s doing. Rest in that assurance.

Remember the Reason for the Season

I am back home from a two week Christmas tour of Switzerland and Austria. It was an amazing and fast-paced tour with receptive crowds everywhere. We wound up in two beautiful churches; one in Judenburg, Austria and the last one in a beautiful church in Vienna called Votiv Church. Vienna has a large cathedral in the center of the city called St. Stephens church that was built in the 1200s. It was semi-destroyed at one time and was rebuilt. Votiv Church is a smaller replica of that huge St. Stephens church. The unique thing about these churches is, the ceilings are so high, they can’t heat them! So at the church in Judenburg, we wore scarves and gloves while the audience wore their warm clothes as we sang. The Votiv Church in Vienna was even colder but they did provide a small heater on the stage so we didn’t freeze in place.  Would you believe the Votiv church on Saturday night was full and the temperature in that beautiful but cold sanctuary was below freezing? As we sang, I could see our breaths escaping from our mouths. That gave me the assurance I hadn’t frozen to death! Sunday morning we left the hotel at 6 am for the Vienna airport and boarded the plane at 8:10 am and sat on that plane for one and a half hours waiting on the wings to be de-iced. I was ok with them taking as long as necessary to be sure we lifted off the ground. I even lifted my feet on takeoff to help the pilot. So, we took off around 10 am, bound for Frankfurt, Germany, where we transferred to our Lufthansa flight to Chicago on a 747 double-decker. I must say that was the most uncomfortable plane I’ve been on. The seats were too small and as tired as we were and as busy with up and down travelers going to the bathroom, sleep was impossible. We arrived in Chicago around 3 pm and because of the delays in Vienna, we missed our connection and were put on a later flight. By the time we arrived home, it was 9 pm Sunday night. We had been up for 36 hours! So now it’s Christmas time for us and we look forward to spending time with family. Merry Christmas to all of you and remember the reason for the season.